Our “Proof” campaign adapts a show don’t tell approach where we put the Olympus Tough camera test in this award-wining ongoing video series. See work below or click to read the case study. 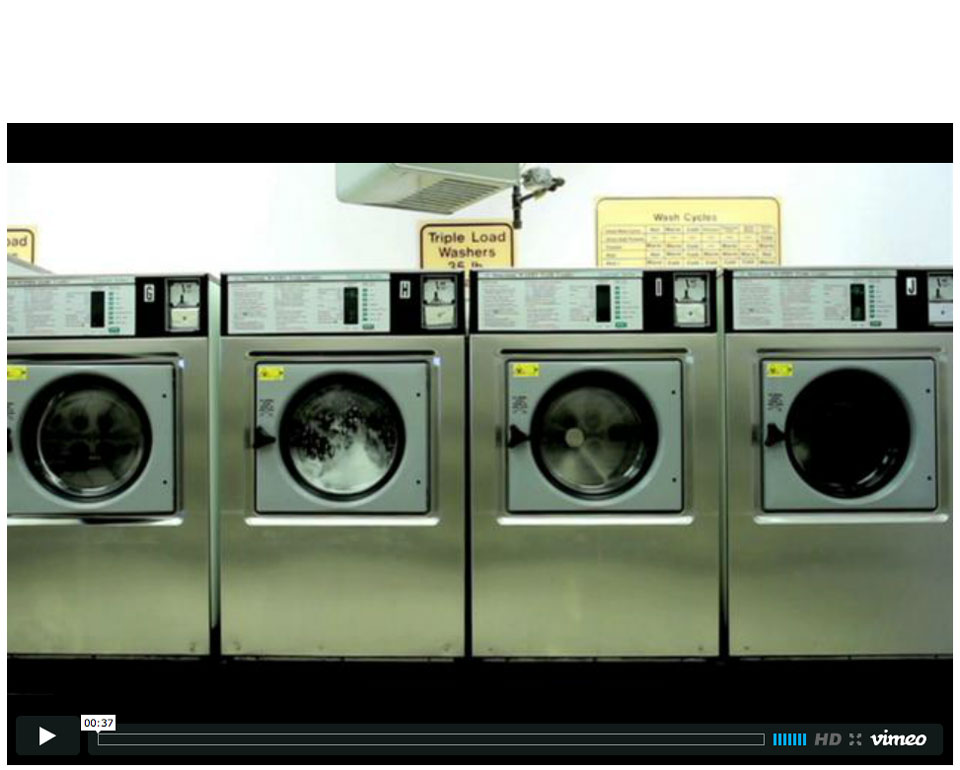 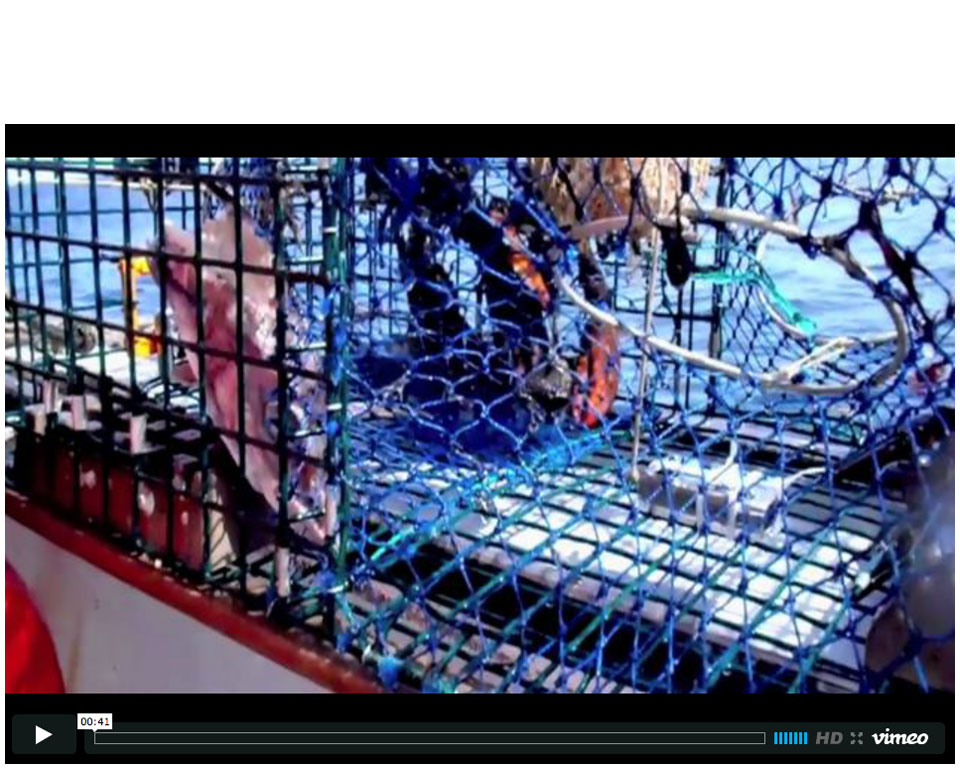 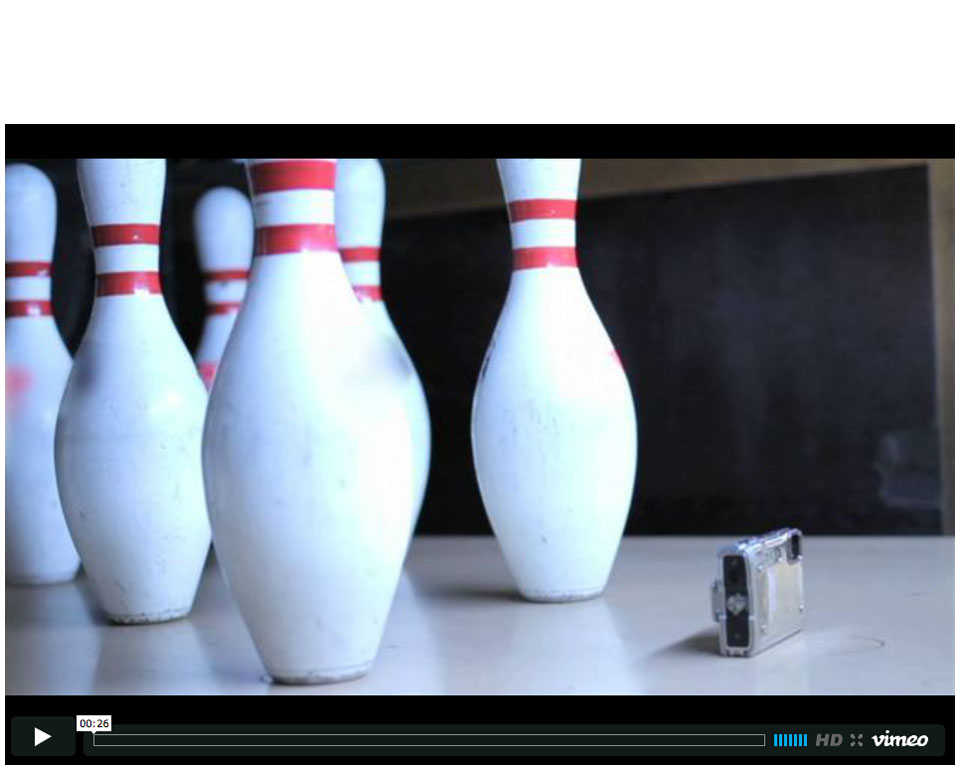 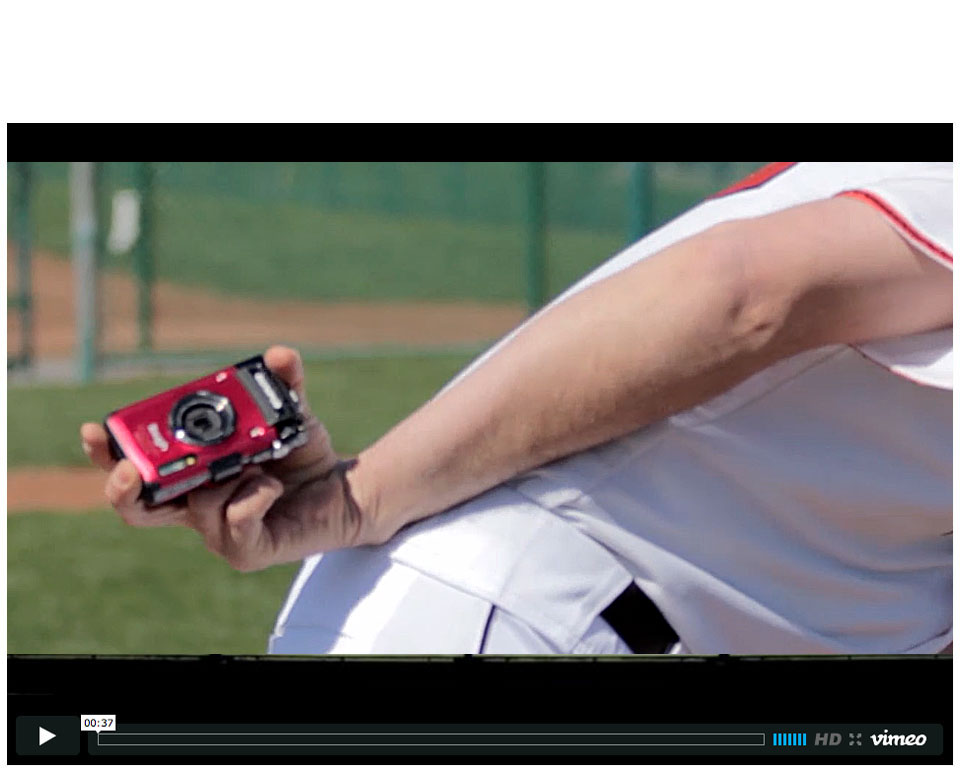 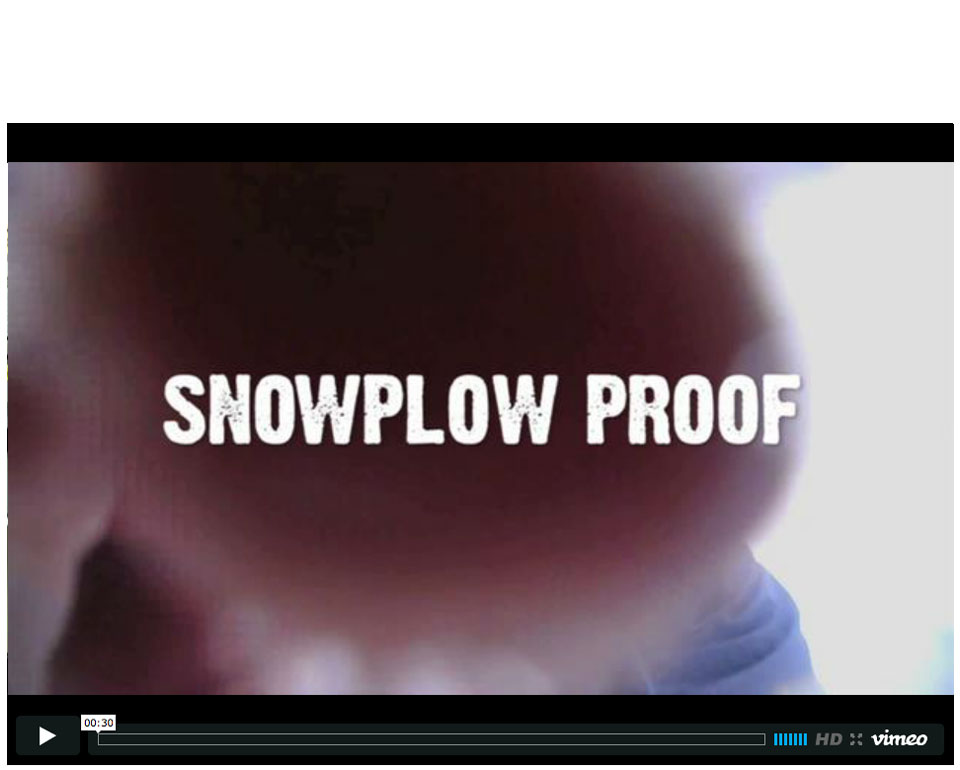 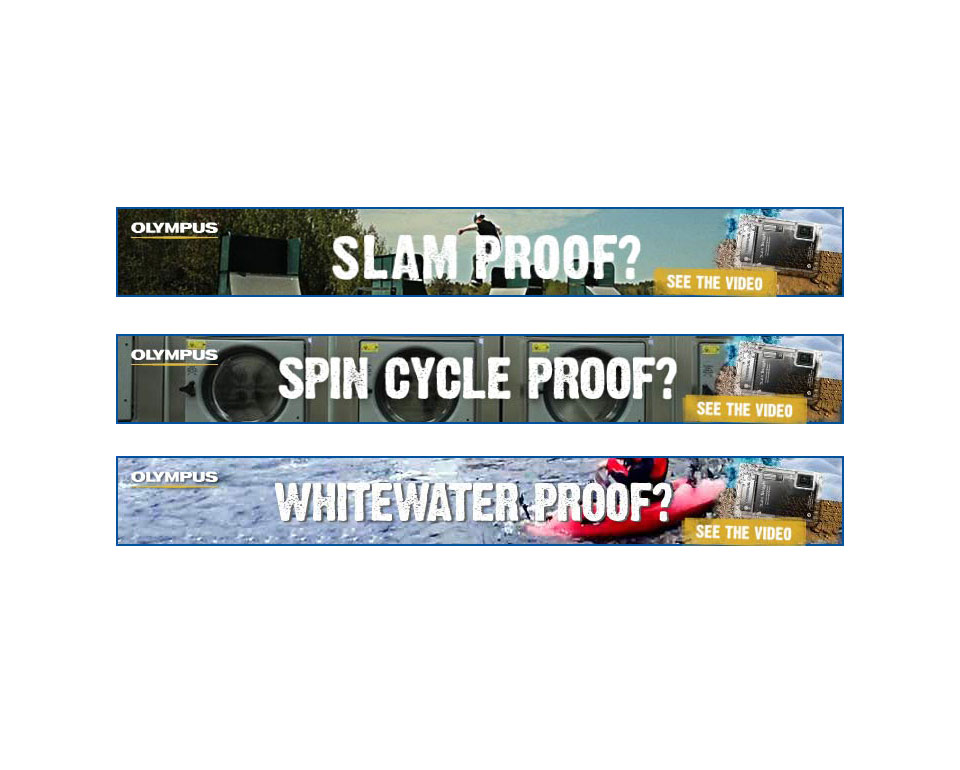 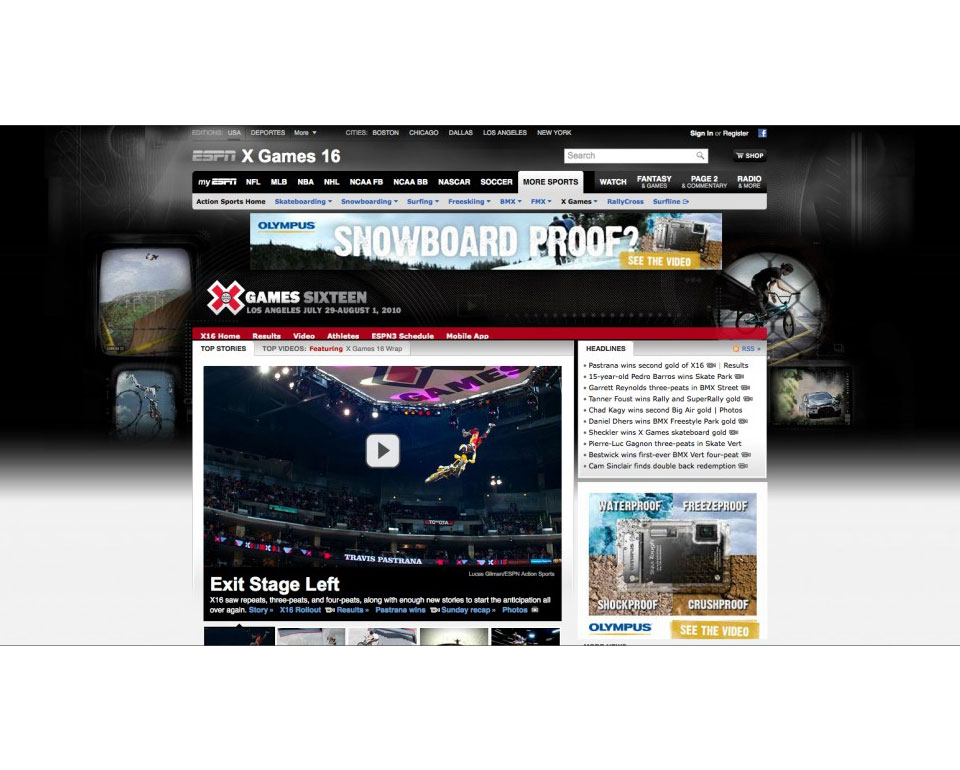 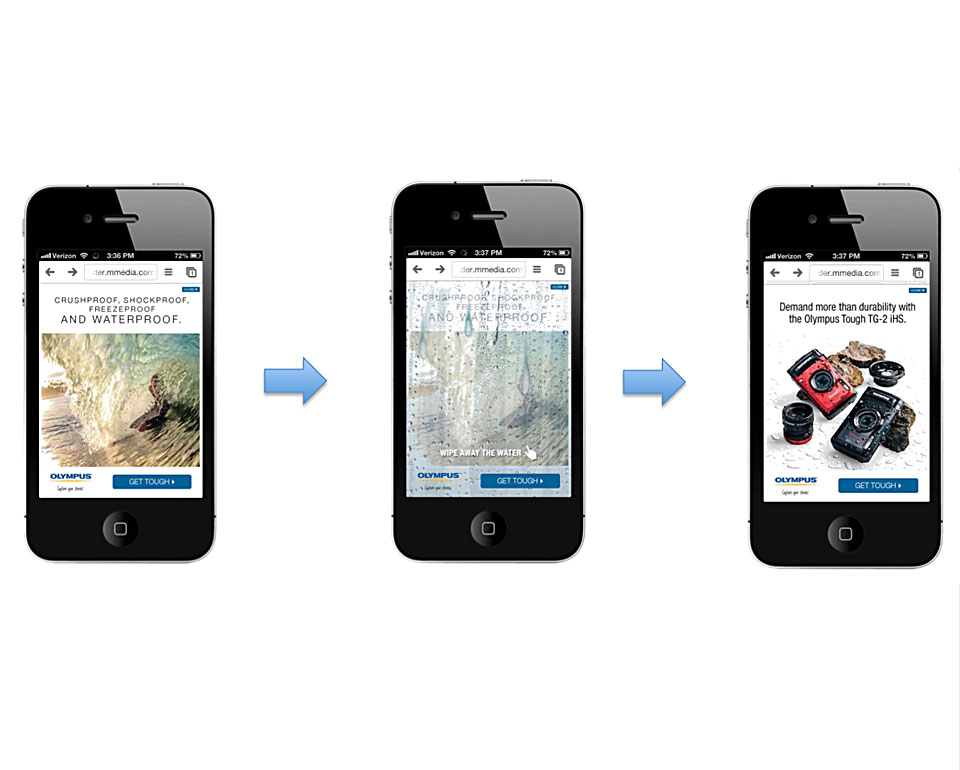 Develop an impactful campaign with a very tight budget.

The Olympus Stylus Tough is a camera that can take photos & videos 30 feet underwater, can withstand temperatures of -10, a 6 foot drop and even 220 pounds of pressure. To show that the Tough lived up to it’s name we placed it tough situations. In a baseball game, inside a washing machine, a lobster trap, in a bowling ally, under a snow grooming machine and many others. Each test could have proved fatal for the camera, but it easily made it through all of the challenges. Due to it’s success, the campaign is now in it’s 3rd year, but the budgets for the campaign is limited so we consistently leverage digital media specifically because it’s the best way to maximize our media dollars as well as target our outdoor enthusiasts.

The Proof campaign has performed incredibly well year over year with a small production and media budget.

The Tough TG-2 iHS sold out in three months and the campaign generated 175,533,923 impressions with a very high 0.34% click through rate. It’s also generated over 275,000 page visits to getolympus.com

Olympus content was shared via social media over 50K times.