We’re excited to have the wonderfully talented Kerry join The Fantastical. Kerry’s used her creativity and unique perspective to help build some pretty impressive national and global brands. 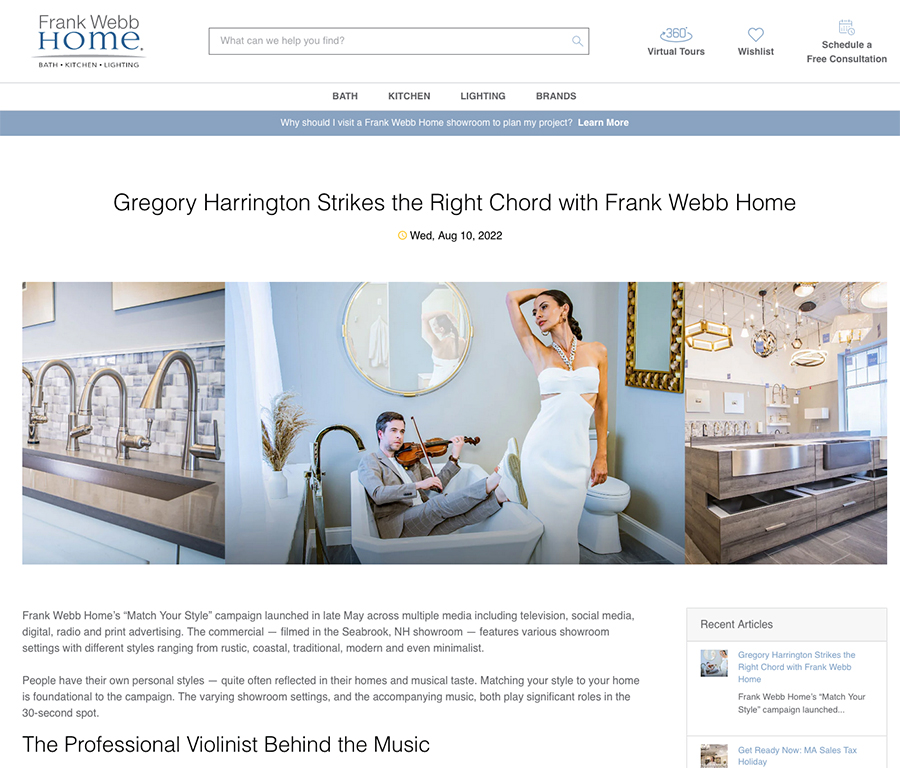 Some behind the scenes news.

People have their own personal styles — quite often reflected in their homes and musical taste. Matching your style to your home is foundational to the campaign. The varying showroom settings, and the accompanying music, both play significant roles in the 30-second spot.

Gregory Harrington is the man behind the music for the “Match Your Style” campaign. But Harrington is more than just an acclaimed musician. He appears in the commercial as “the violinist in the bath tub.” Harrington’s value to the campaign was far greater than just a cameo of a few seconds. 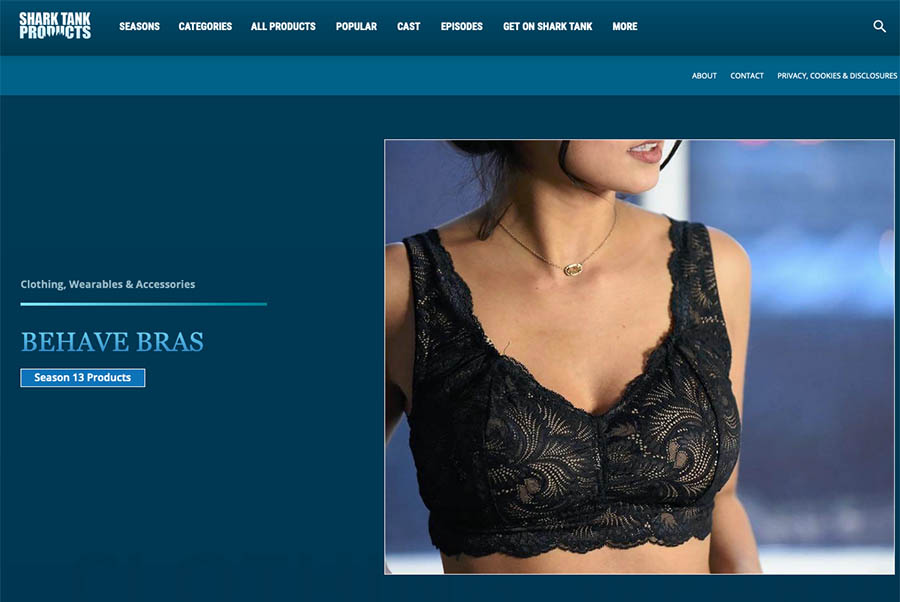 We are thrilled to announce that a brand The Fantastical helped build landed a deal with Mr. Wonderful on Shark Tank.

The Fantastical ranked to a top slot for branding agencies in Boston.

We are excited to be ranked among the best branding agencies in Boston. DesignRush has recognized The Fantastical to be one of the top Boston Branding agencies. 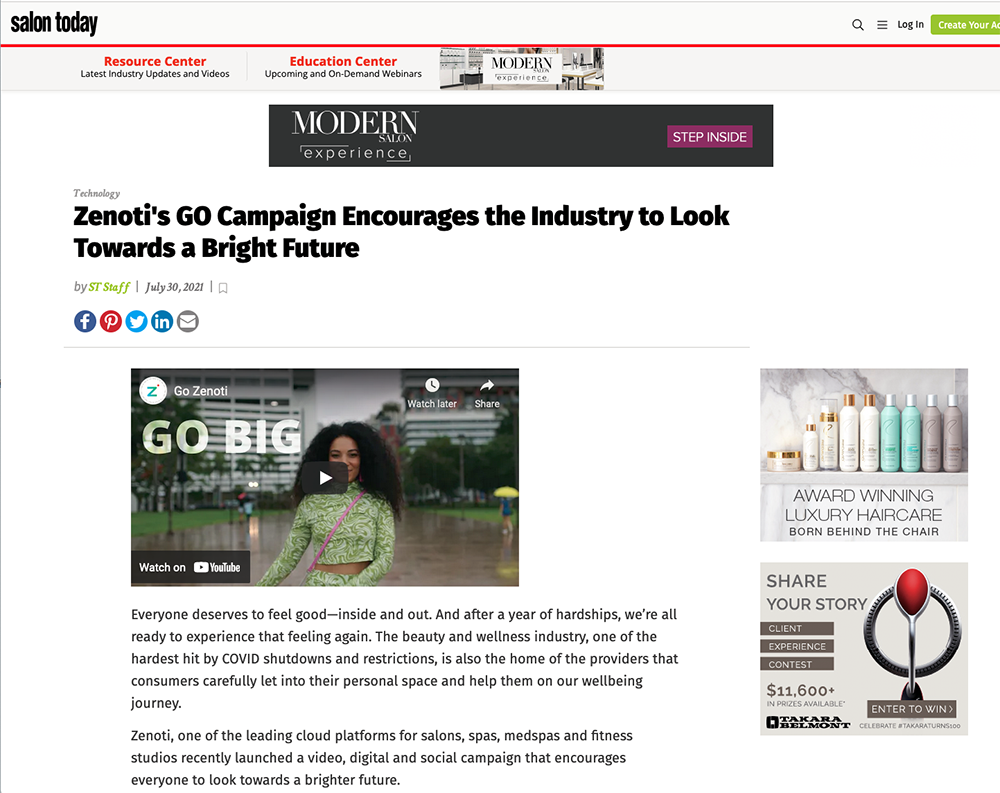 Some nice coverage of our Go Zenoti campaign!

After more than a year of lockdowns and economic uncertainty, salons and spas are now up and running, and the ‘GO’ campaign symbolizes the upbeat and positive mood of the industry to put COVID behind them and go now just for recovery, but growth and greatness. 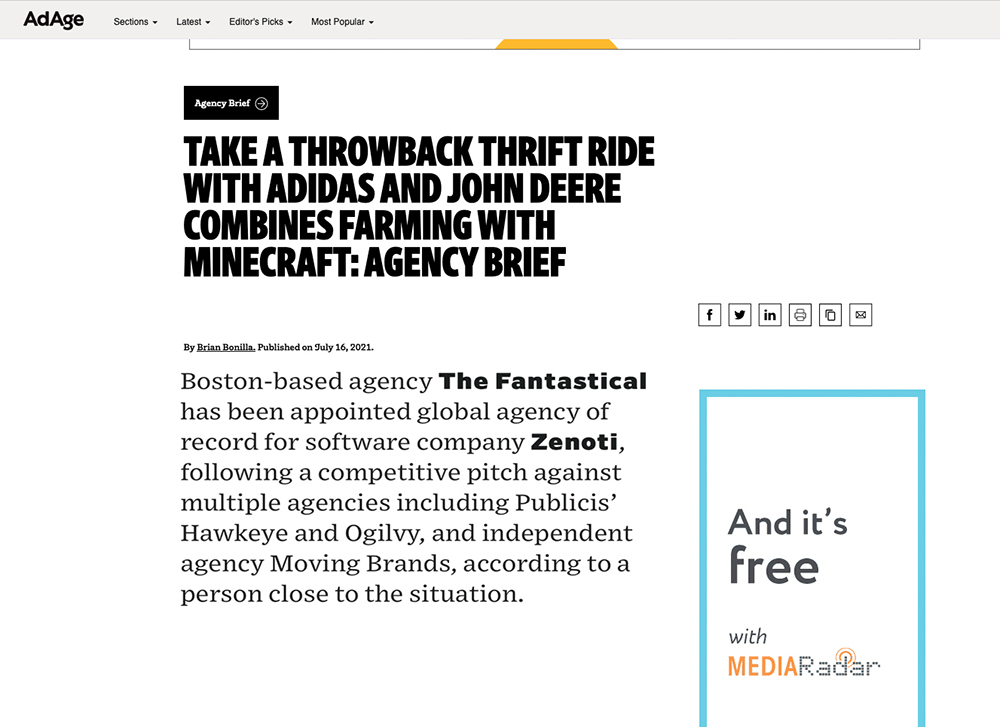 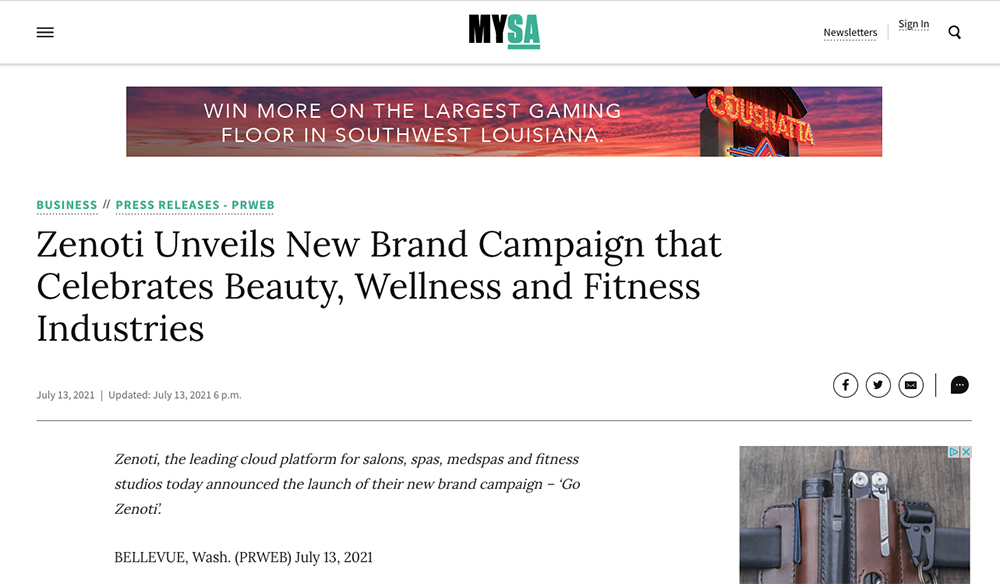 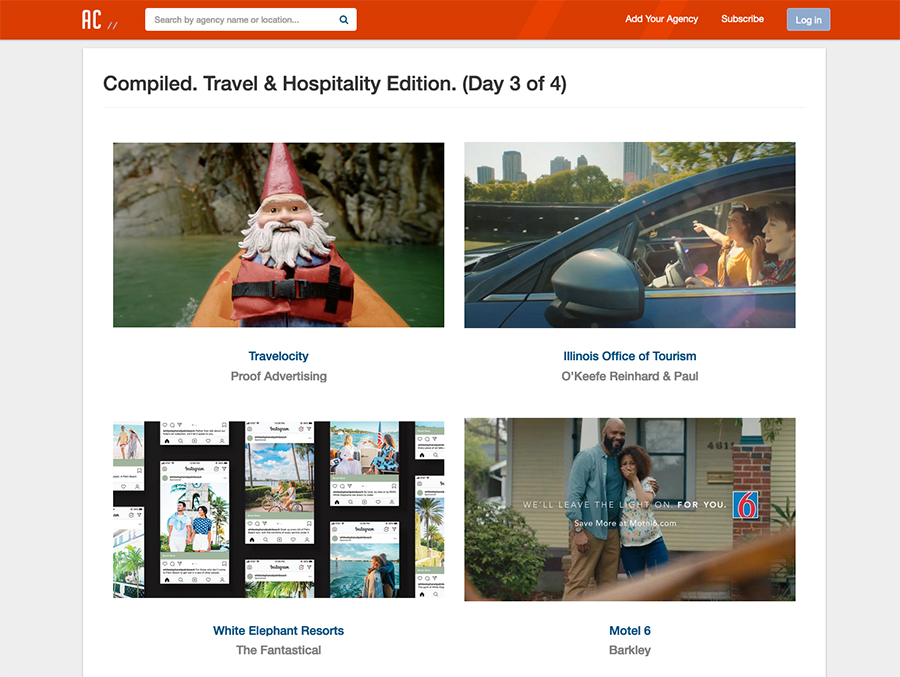 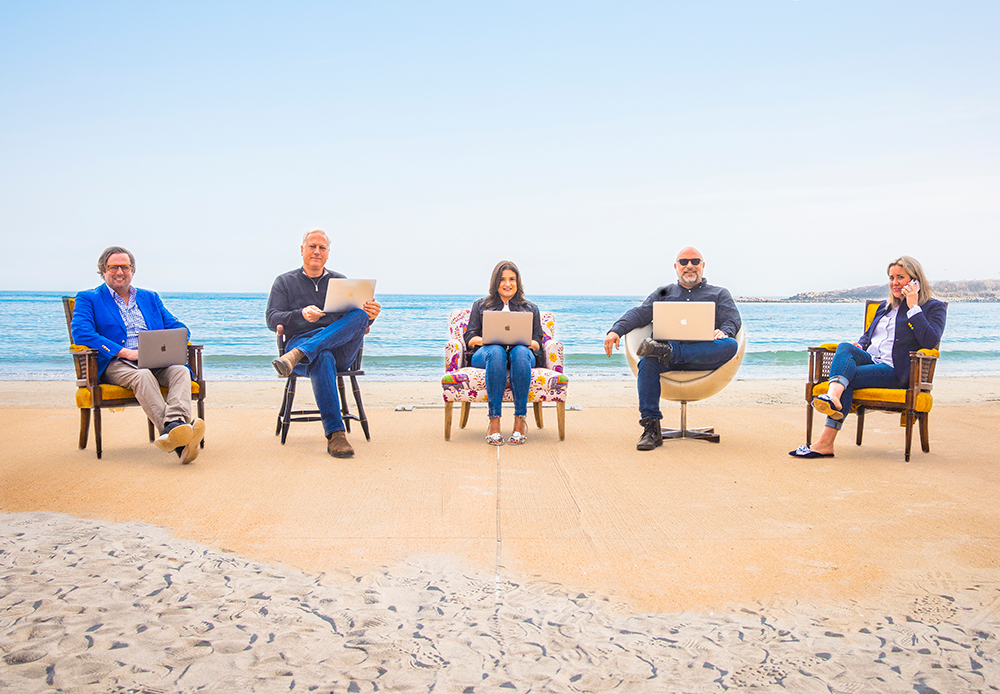