Instead of preaching and pulling on heart strings, many of the executions behave more like a beer ad that you’d see on a football game, but then it catches you by surprise. The campaign sucks you in with laughter and then make you feel that ”Oh man I’ve been that person” lump in your throat. It gets you thinking “I really can’t be that person any more.” It leaves viewers with the message that buzzed driving can have the same consequences as drunk driving. 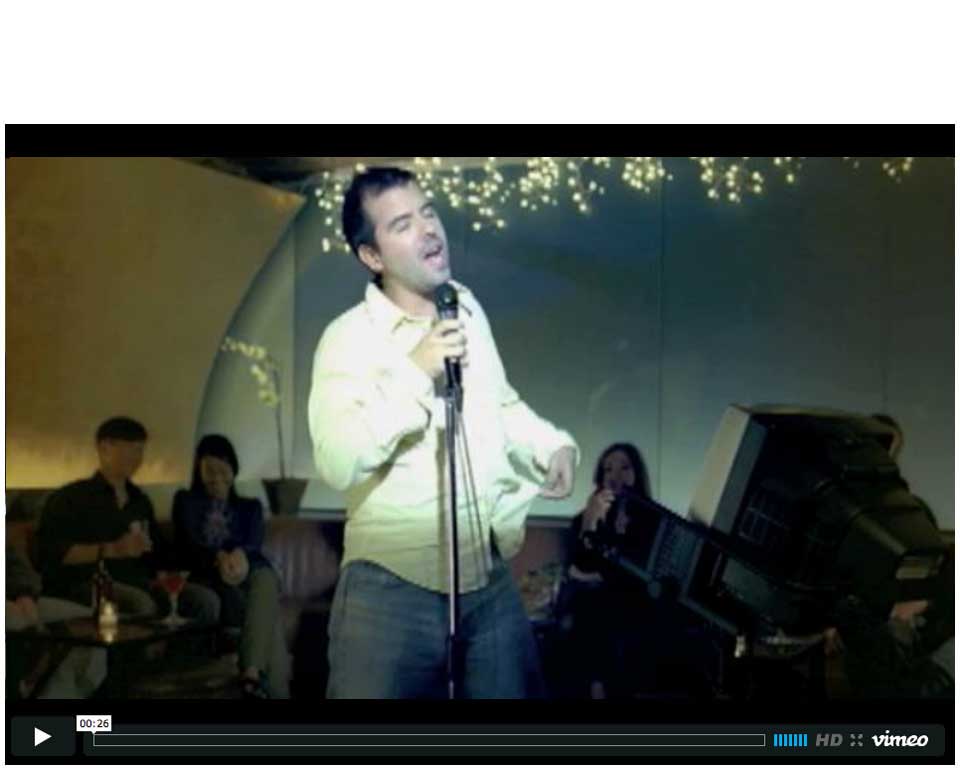 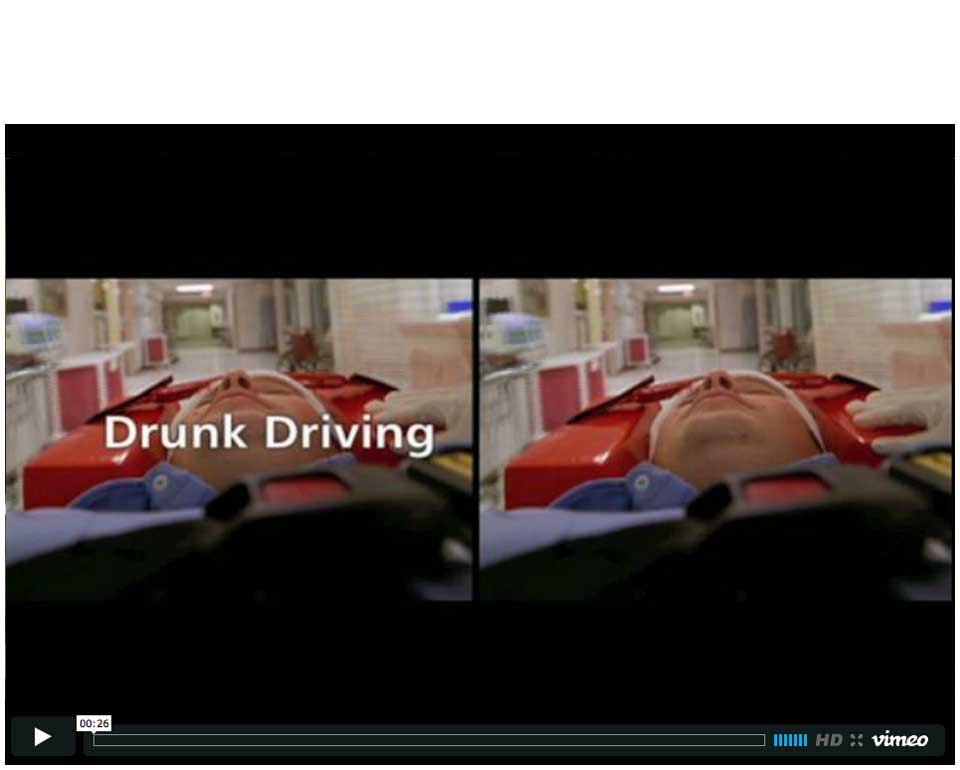 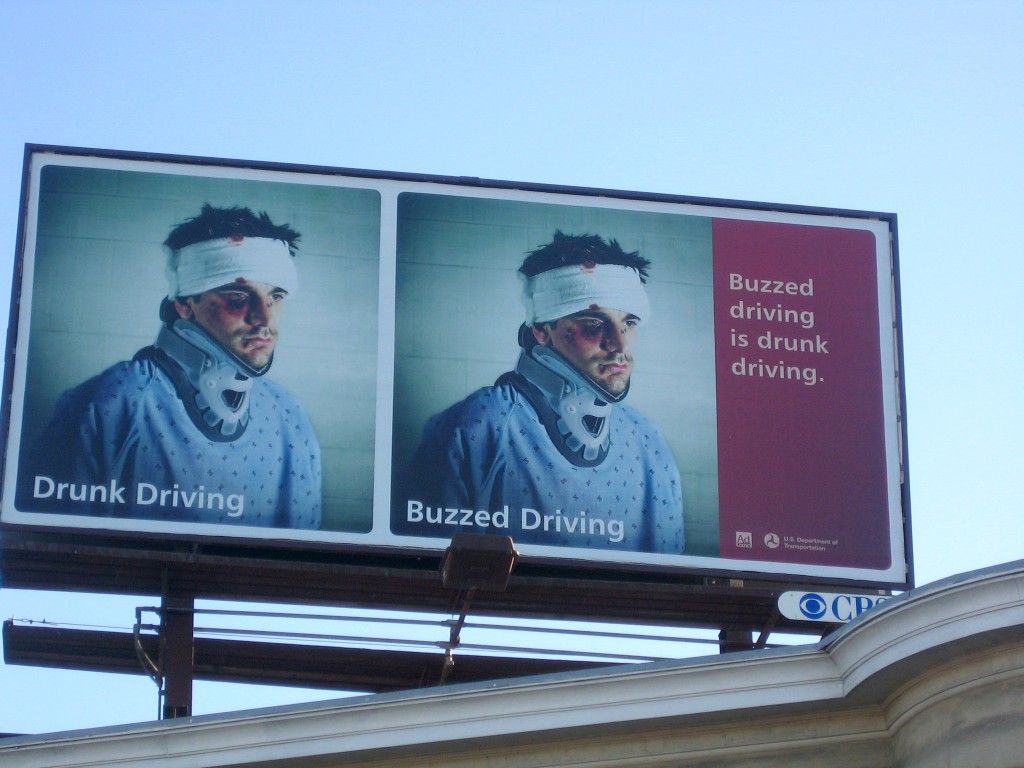 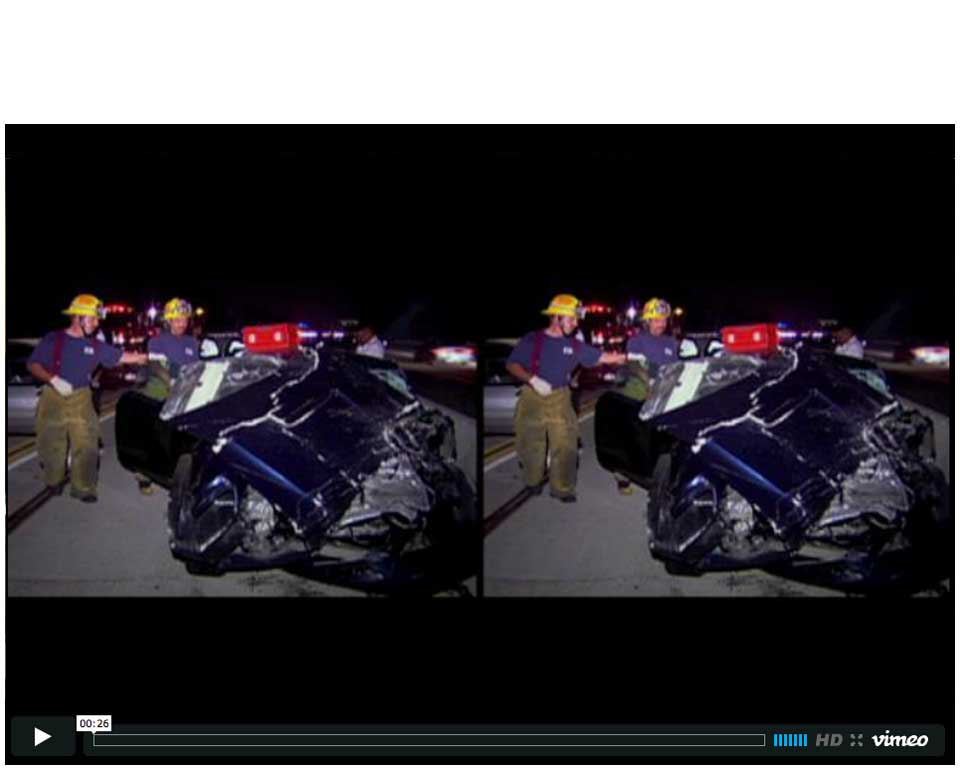 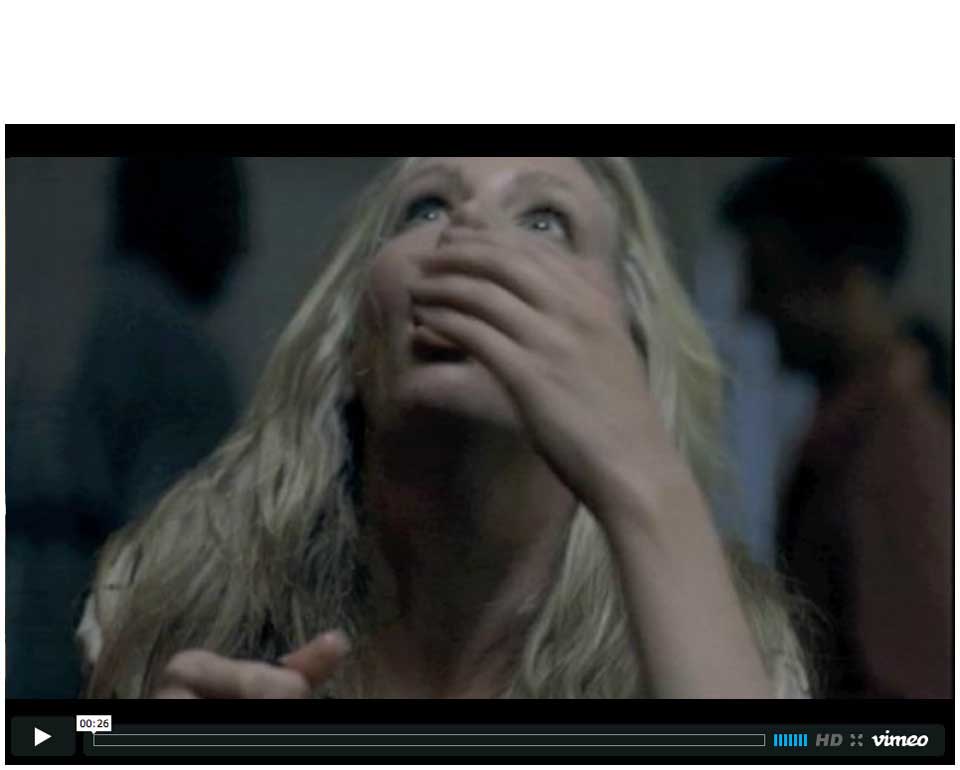 A buzzed driver is one who drinks a little too much and drives, but does not consider himself a hazard on the roadway. The integrated campaign for the Ad Council and the U.S. Department Of Transportation is designed to correct that perception by instilling the notion that if you are a buzzed driver you are too impaired to drive safely–it’s the same as driving drunk.

We needed a way to communicate to the target that even a few drinks can have devastating consequences, in fact 59% of the nearly 13,000 impaired driving fatalities last year were people age 21-34, with the overwhelming majority of them men.

The power of this ongoing integrated campaign is that year after year, it basically ambushes the viewer.

Since its launch, our buzzed campaign has received well over $1 billion in donated media support–it has the incredible distinction of being Ad Council’s most run campaign of all time (that means even more than the crying indian campaign)!